Anatomy of a lie 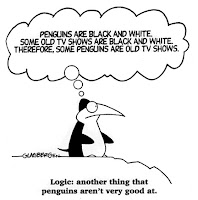 Reuters' correspondents like Jeffrey Heller have been writing on the Middle East conflict for years.  Their technique and boilerplate have been honed to perpetuate particular myths that form a part of the Reuters' advocacy agenda consistent with the Arab agenda.  Take for example, the following logical fallacy:

This fallacy is a form of begging the question/circular reasoning where the conclusion, while following logically, is based on faulty premises intended to lead inexorably to the conclusion (implicitly embedded in the premises) which the writer wishes the reader to reach.

Here is how Heller constructs his logical fallacy in a story appearing on the Reuters website today.  He begins by telling us that Israeli Prime Minister Binyamin Netanyahu intends to announce a formal plan to limit settlement construction for 10 months:


Netanyahu's offer will exclude areas of the West Bank that Israel annexed to its Jerusalem municipality after capturing the territory in a 1967 war, the sources said.

Note how Heller slyly slips in his first faulty premise, i.e., areas annexed to Jerusalem constitute a part of the West Bank.  In fact, Jewish communities formally annexed by Israel, like Gilo for example, are geographically adjacent to the western part of Jerusalem and sit atop land purchased by Jews prior to WWII.  Indeed, this land was owned by Jews even before the Jordanians labeled the area the "West Bank" following their invasion and ethnic cleansing of Jewish communities in 1948.

Heller then proceeds with his second faulty premise, i.e., the West Bank is occupied land:


That would fall short of a Palestinian demand that Netanyahu freeze settlement on all occupied land before peace negotiations, suspended since December, can resume.

As we noted here, the term "occupied" is drawn from the Fourth Geneva Convention which applies only to land formerly part of a sovereign state and contracting party to the Conventions -- neither of which pertains to the West Bank.

The third faulty premise, i.e., "occupied" land is synonymous with Palestinian land, is introduced in the form of a quote by PA President Mahmoud Abbas, cited by Heller fully and uncritically:


We do not believe we can restart the negotiations with them [Israel] while they are continuing building in our territories, Abbas said. [italics, ours]

Having guilefully embedded three false premises, Heller leads the reader to the only "logical" conclusion: Jerusalem is occupied Palestinian land.  If there were any doubt, Heller pastes in a bit of standard Reuters' boilerplate:


Some 500,000 Jews live in the West Bank and East Jerusalem alongside 2.7 million Palestinians. The settlements, Palestinians fear, could deny them a viable state. 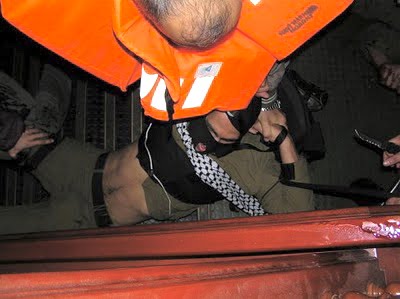 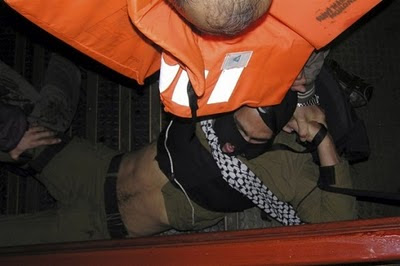 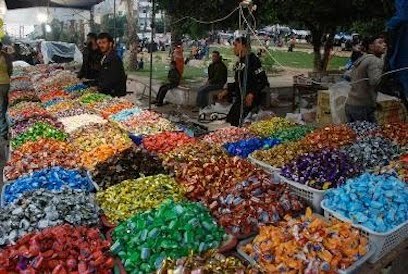 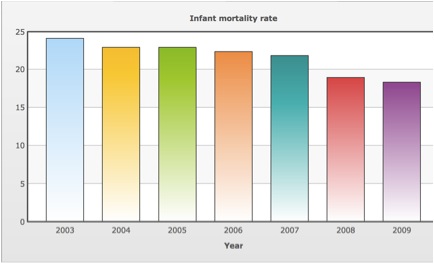 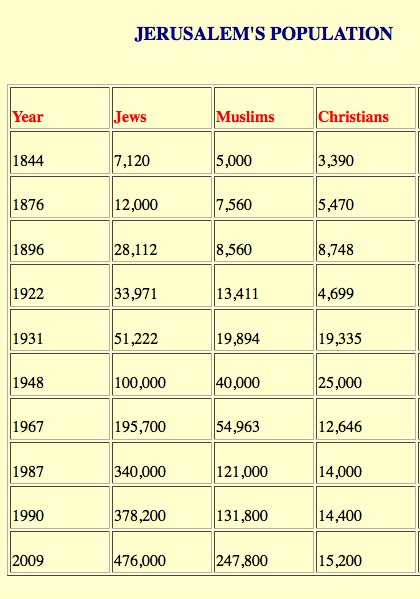 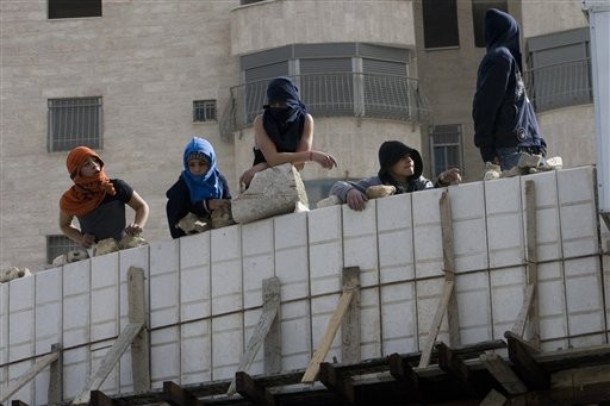 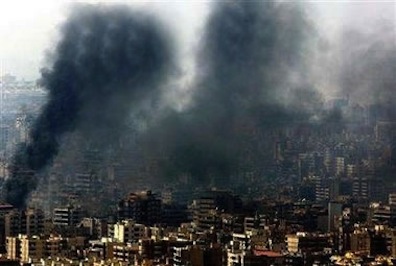